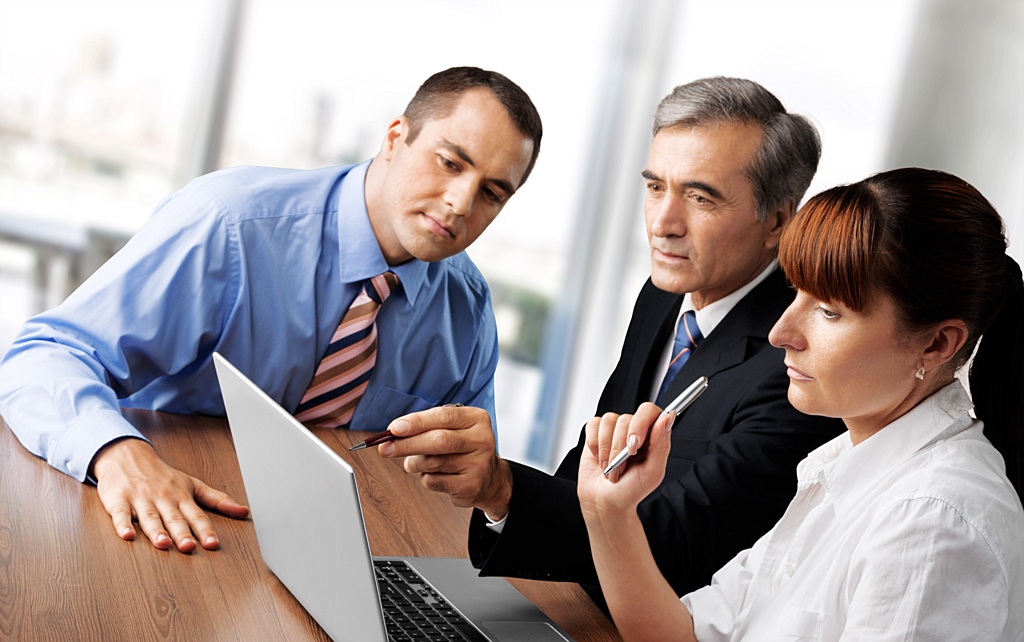 I recently gave a presentation, to a professional group, on the effects of family dynamics on estate plans.  When there is a family business, when wealth is being planned to transition from generation to the next, when there is an asset of great importance or significance, family dynamics often show up to undermine well laid out plans. Look at the problems arising from Tom Petty’s estate plan regarding the interpretation of words regarding the management of his music. Aretha Franklin, who purportedly died without a will, has a slew of handwriting experts testifying to the validity of found handwritten wills. But are problems like these the plan’s fault?

So much effort is put in preparing assets for their eventual transfer. And this should be. There are great strategies out there to incorporate. However, just as important and unfortunately, too often neglected is the preparation of the family on one hand, for one generation to let go of their control, and on the other hand, for the next generation to receive those assets. It’s like preparing the plane for the flight but not preparing the pilot on how to fly the plane and how to work with their co-pilot. Both need to be prepared for a successful outcome.

For many families, certain family dynamics make it difficult to talk about various topics. Families know there is no such thing as a diplomatic hand grenade, so they avoid bringing up potentially contentious subjects or deny they exist.

Families often dissolve into chaos and personal attacks when there is no communal foundation from which they all base their opinions. Instead, when families take the time to develop their own unique purpose, basically their “why” families find that they have a reason to build and support a common mission, one that can be passed on along with the assets.