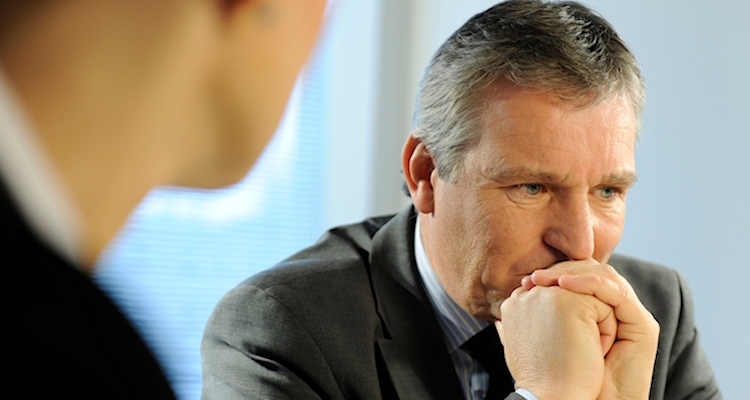 This is a question a family had to unexpectedly deal with in a feature film called ‘The Inheritance.’  This Swedish movie brought us into the lives of family member after the sudden death of their father, the CEO of the family company.

I will merely say that this is not your typical Hollywood ending movie. Unfortunately, it illustrates a common theme prevalent among family-owned businesses, the absence of preparing the family for the transition of the family company and the family assets. I am sure you can imagine the discord when a successful family business is left for the family decide what is next.

While the father was alive, he assumed everyone was on board with the natural succession, the oldest child would take over the business. But as Roy Williams, the late legacy family consultant noted, cordial hypocrisy can hide many things. Younger family members, understanding who controls the assets, often unconsciously construct unhealthy dynamics of secret conversations, trying to please and other tactics. These dynamics often rise to the surface after a senior generation has gone through a significant event such as an extreme medical condition or even a sudden death.  Then the personal agendas trump the “family harmony” and families fall apart.

Statistics have demonstrated that 70 percent of families lose their wealth by the end of the second, and 90 percent by the end of the third generation.   Cultures around the world, with and without the burden of estate taxes, have their own version of the phrase: shirtsleeves to shirtsleeves in three generations. It is the norm. It is not the exception and that is the unfortunate because it does not have to be.

Start with defining, as a family, your core values. Why? Because these principles represent the why of who you are. They are the pillars of conduct and serve as a compass when a compass is needed.

From there, determine the purpose of the family, the family business, and the family assets, each individually, so their unique purpose is understood today and for the tomorrows yet to be. Keep in mind that the first generation amasses the wealth while the second generation already has its own individual ideas on how the wealth should be divided or invested. Division begins unless a united purpose is determined.

Now it is a matter of developing the structure to develop, nurture and steward the values and purpose while supporting individual growth. Here is where the concept of stewardship rather than ownership takes hold. Stewardship means to oversee which implies, in this case, presiding over the purpose for the present as well as for the future.

When you are gone what will your family do? With this added information and guidance, you can create a dynamic that produces success for the next 7 generations, not just two or three.