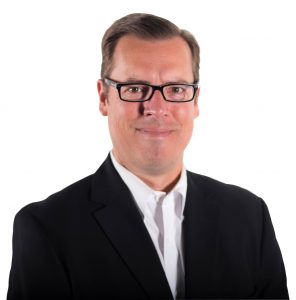 Dan Rice is one of the principals of Macadam Capital Partners. He has twenty-eight years of corporate finance, commercial and investment banking experience. Since joining Macadam Capital in 1998, Mr. Rice’s advisory engagements have included a broad range of buy and sell-side merger and acquisition transactions, senior and subordinated debt placements, equity placements, corporate valuations, profit and performance improvement plans and corporate restructurings, including assignments where he has operated as the interim Chief Financial Officer of financially challenged companies.

Dan began his business career after obtaining Bachelor of Science degrees in Finance and Marketing from the University of Oregon in 1990. In 2000, he earned a Masters of Business Administration degree from Portland State University. Dan currently sits on the Board of Directors for Virtual Supply dba Earl & Brown, Hawks View Cellars and Autism Society of Oregon. He is a member of the Multnomah Athletic Club and is married with two teenage children.