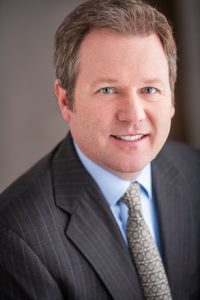 Randy has advised more than $10 billion of transactions and has worked with a broad range of technology companies encompassing the storage, semiconductor, networking and software industries.

A native Oregonian, Randy received his M.B.A. from the Anderson School at UCLA and his B.S. in Mechanical Engineering (Aerospace) from the United States Military Academy at West Point.